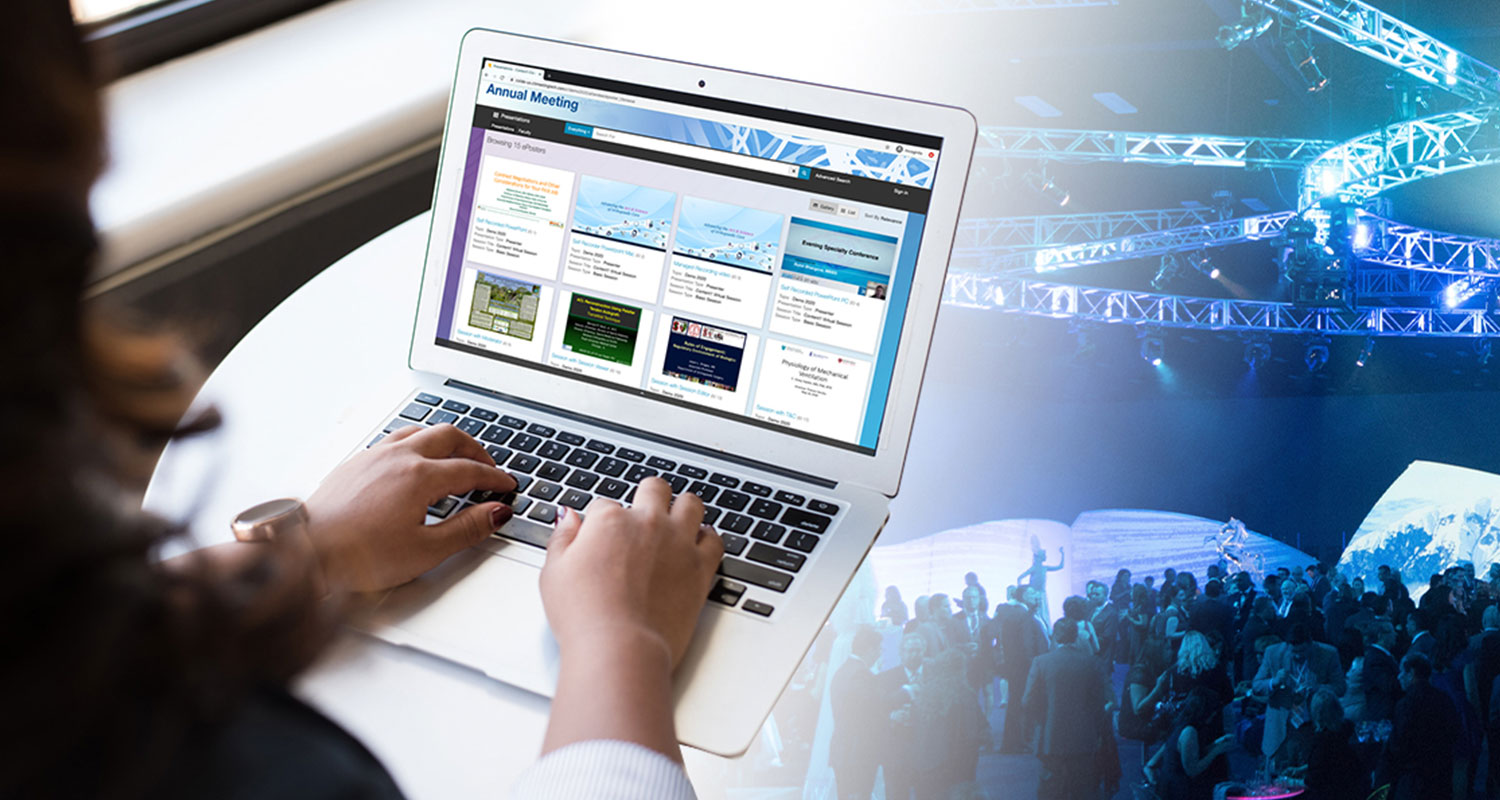 Leading sporting stadiums around Australia and the world are turning to event service providers to help provide fans with an impactful and memorable match day experience. The same is said for major sporting clubs. We been the official audio visual partner of the Adelaide Football Club (the Crows) for over 6 years now. Throughout the partnership,we’ve helped the Club grow their fan base and match day attendance by delivering a more interactive and memorable experience. This has been achieved by improved ground lighting and AV installations, live social media and fan polling, as well as staging, vision and audio for the entertainment and other Club related events.

In 2016 we worked with the Crows and other partners such as TLA Worldwide to ramp up the match day experience.

For last week’s inaugural 2016 Toyota AFL Sir Doug Nicholls Indigenous Round, the Crows wanted to celebrate by providing a unique and special pre-game segment to honour their current and past Indigenous players. Our team and TLA Worldwide worked together to create an unforgettable experience for fans, projecting images of their current Indigenous players onto the grandstand’s roof, turning the stadium itself into a branded canvas and mural to the players. In what was a first for the Adelaide Football Club, the stadium lights were switched off before the game which allowed the player projections to shine whilst a Welcome to Country and other entertainment celebrated the Indigenous Round. Using gobo projection was the simplest and safest way to ensure a great outcome but also working in with the logistics on ground prior to an important AFL match. Each light was protected from the weather in inflatable domes on individual trolleys to ensure a speedy exit prior to kick off. 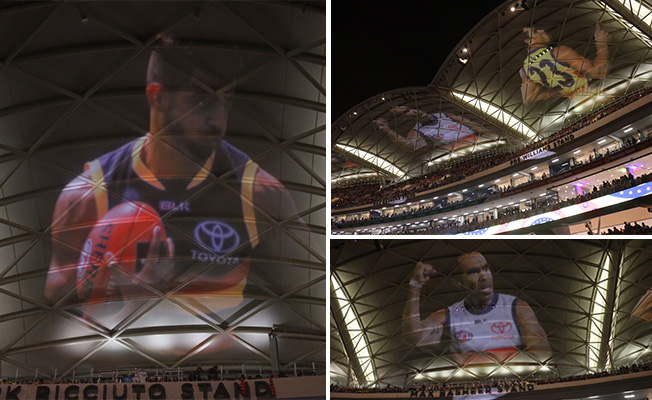 But we aren’t just engaging the fans in the stadium. The Crows have extended their fan engagement strategy outside the stadium, to the surrounding grounds, buildings and Adelaide city itself.

If you have been to Adelaide recently you may have seen the Crows’ badge lighting up the night sky. The custom projections shone the Crows’ logo and “We Fly As One” tagline across iconic buildings on the riverbank, including the Adelaide Festival Centre and InterContinental Adelaide. Even the  Adelaide Oval exterior, surrounding parklands, footpaths and trees were lit up with the colourful projections, making them a talking point for fans on arrival at the stadium. For a final touch, the Crow’s club colours were beamed into the night sky using theatrical moving lights with custom glass gobos. This ‘call to arms’ tactic promoted team loyalty and provoked the all important club rivalry during the first half of the 2016 Toyota AFL Premiership season.

Anna Muecke, Brand & Marketing Manager at Adelaide Football Club commented on the successful brand activation and the impact it had on the match day experience.

“We are always looking for new and exciting ways to engage with our fans both inside and outside the stadium. Our trust for their technical know-how to create this activation allowed us to effectively utilise the dark space around Adelaide Oval to create and build a strong sporting atmosphere.

“The results were outstanding and captured the attention of our team’s supporters, the wider public, fans on social media and news outlets. The simple techniques were applied in creative ways to truly reinforce our brand and rally our supporters – the visuals added to a fantastic match day vibe,” said Ms Muecke.

Our team communicated with several stakeholders and authorities to ensure the safe operation of the powerful lights in a busy flight path and an active pedestrian, vehicle and public precinct.

We ares the official audio-visual partner of the Adelaide Football Club and worked alongside their activation partner TLA Worldwide to light up the Adelaide sky.