New Zealander of the Year 2018

For the fourth consecutive year, the Encore (formerly Staging Connections) New Zealand team, proudly delivered this year’s Kiwibank New Zealander of the Year Awards at Cordis, Auckland. This high profiled awards night saw over 730 prominent New Zealander’s attend to celebrate the achievements of their fellow New Zealanders. The traditional Maroi flax weave played a huge part in directing the design look and feel for the evening and was carried across the stage design, multimedia content and table centrepiece design. As with every year, the event was broadcast live on television which meant the event had to be delivered seamlessly. It was a hugely successful evening, running flawlessly from start to end and saw Kristine Bartlett crowned this year’s New Zealander of the Year. 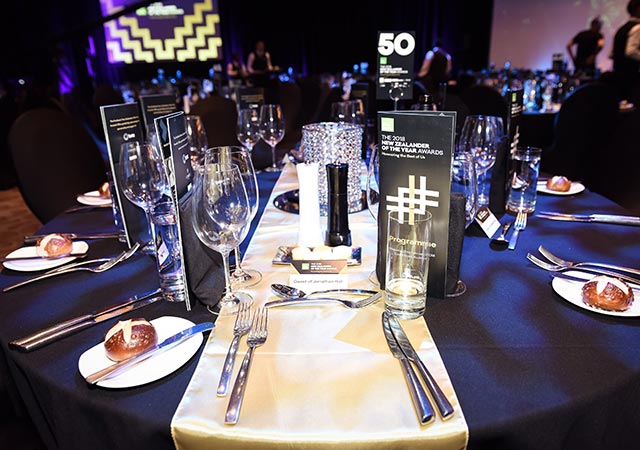 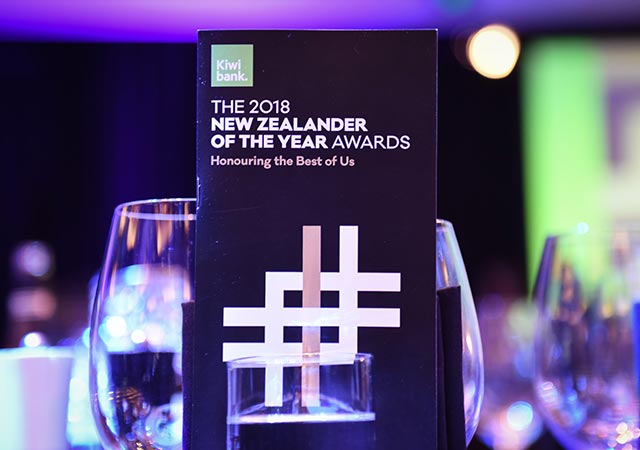 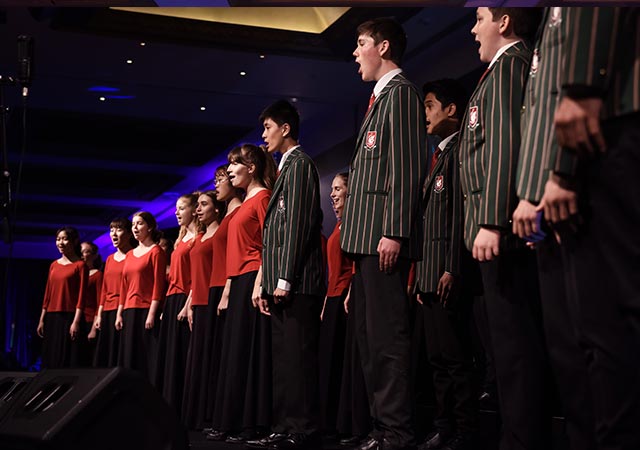 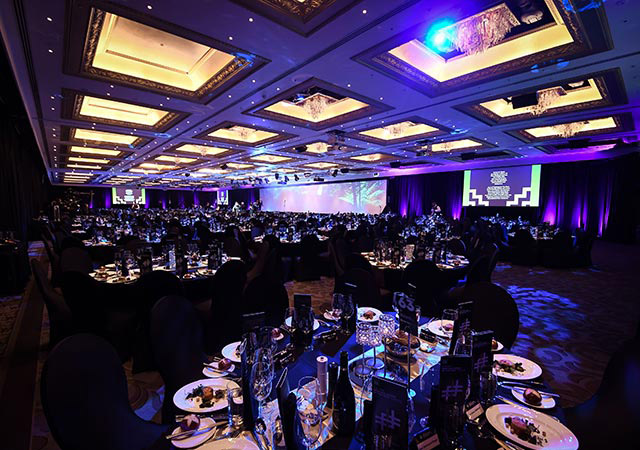 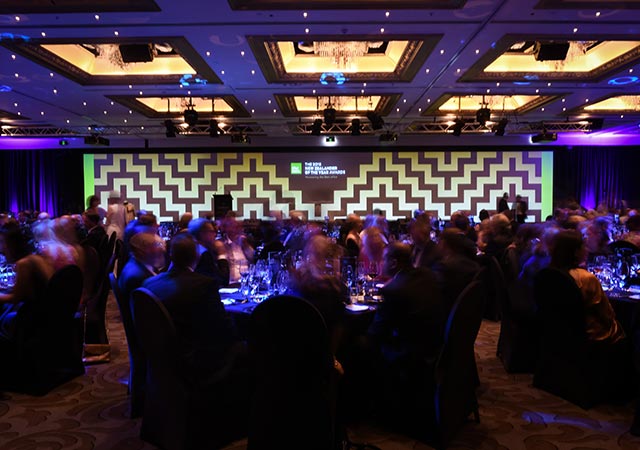 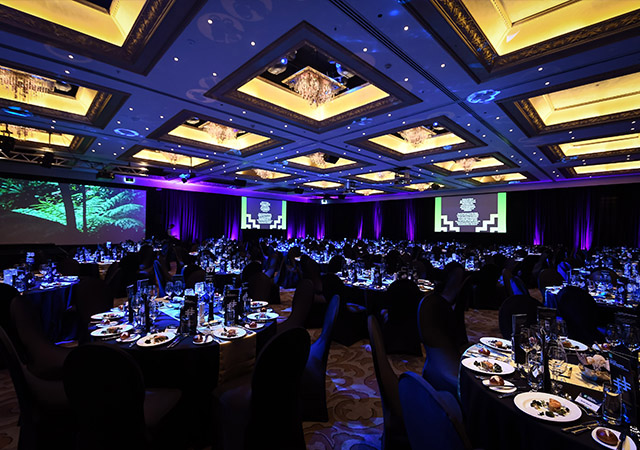 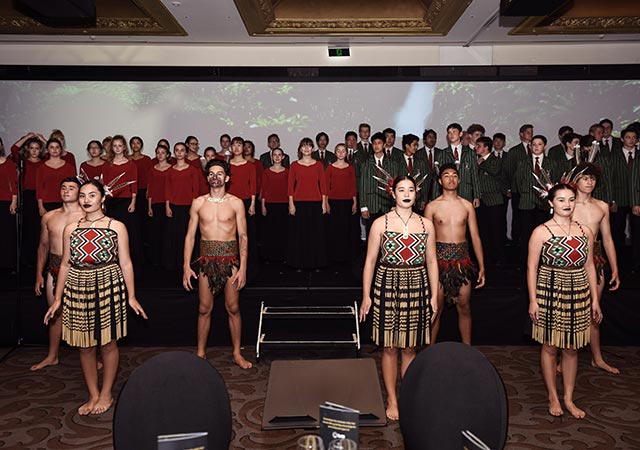