Encore were engaged by longtime client, Queensland Hotel Association, to deliver their annual Awards for Excellence at Brisbane Convention and Exhibition Centre for 1,300 industry guests.

The creative idea behind the event design, The Big Things of Queensland was literally taken to new heights by the Encore team with a 7.5m in diameter circular LED screen as the feature piece for the set design.  The 2.4-meter-high circular screen incorporated 2.5 tonnes of LED. The LED structure was the centrepiece of the event, which also playfully brought to life interactive retro-inspired theming throughout the room such as a ball-pit with a selfie camera, and a functioning ice cream van serving sweet treats.

Daniel Hazard, General Manager, SEQ Encore, said this event brought out the best in the team from our set builders who designed and built the ball-pit, to our creative vision, lighting and rigging teams who really pushed the limit in event production.

“We rigged the giant LED screen from the ceiling of the Brisbane Convention and Exhibition Centre and created a circular stage below to complement – it was central to the overall design and a focal point of the event.

“Combined with the retro styling elements, interactive dancers and the entertainment, this was an event that will be talked about for years to come.

“We know the importance of ensuring guests have their expectations exceeded year after year, and this was no exception,” said Mr Hazard. 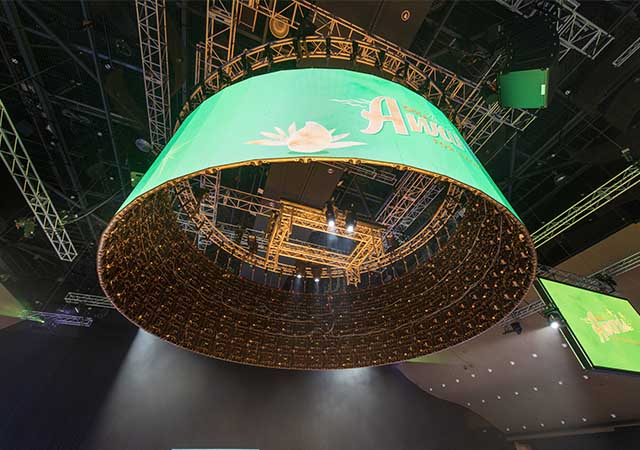 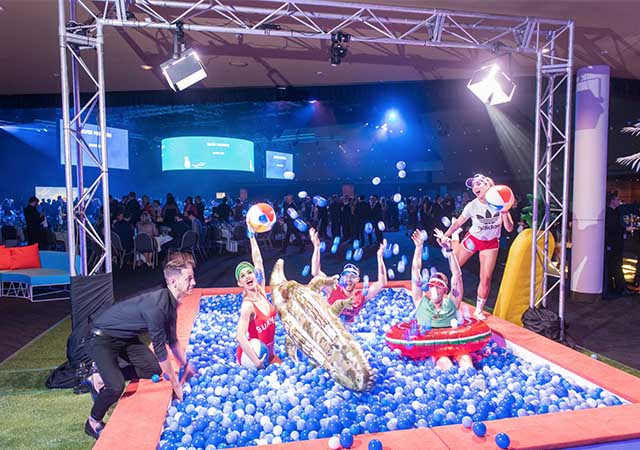 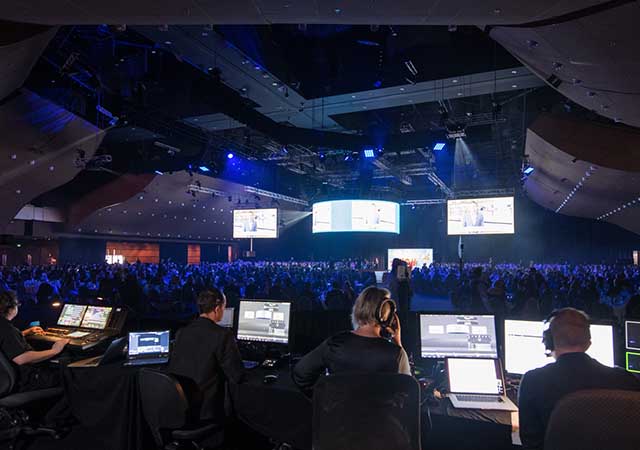 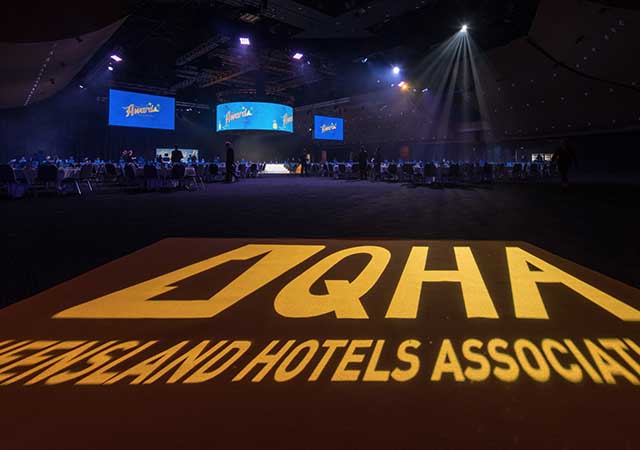 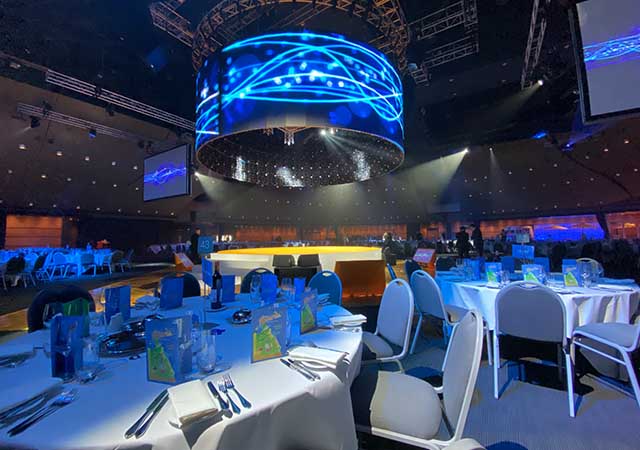 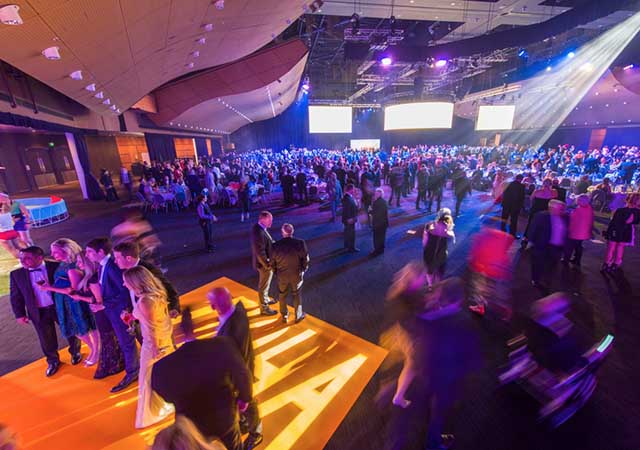 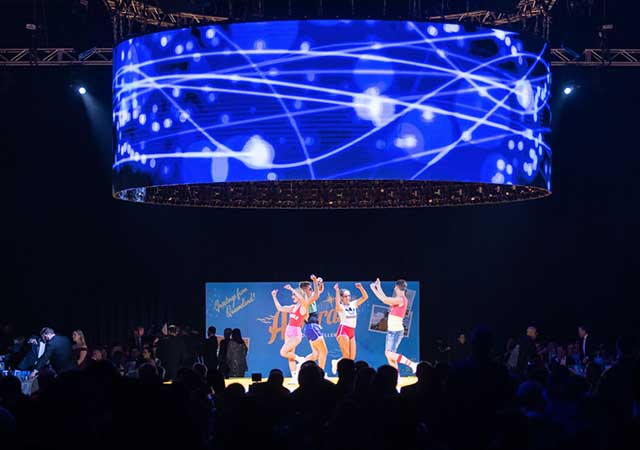 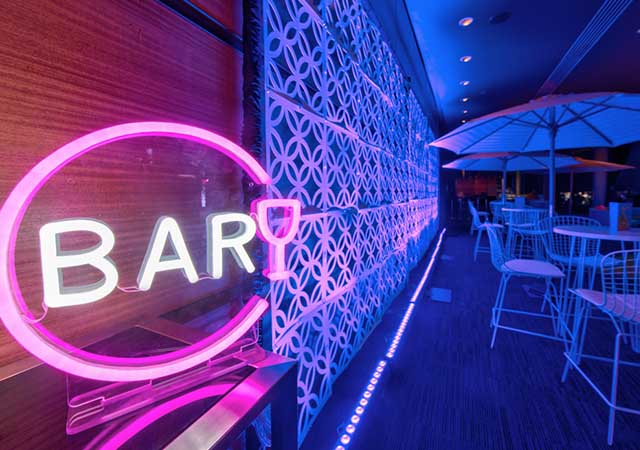 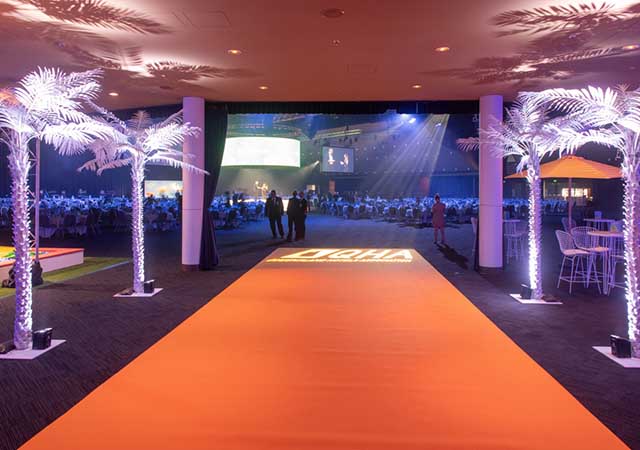 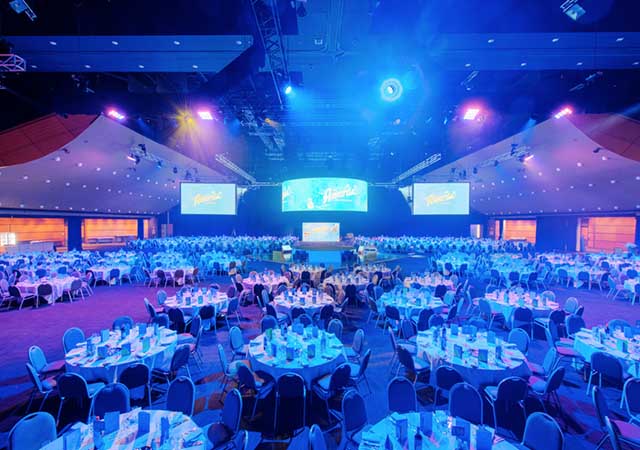 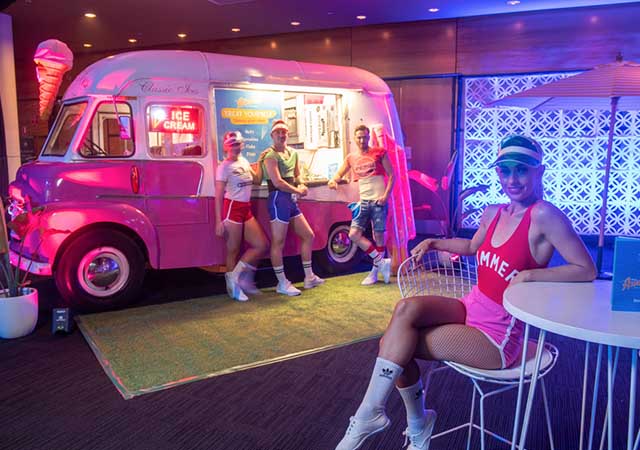